For seven generations the Lakeman family has been fishing out of the Cornish port of Mevagissey, which has been the family’s home for over 400 years.

From simple wooden fishing boats in the 16th century to a modern fleet of fishing vessels, the Lakemans have transformed this ancient profession into a successful modern fishing and fish production business. Full control from ‘catch to customer’ and the highest quality fresh fish are a result of a proven history of tireless dedication through generations of experience.

We hope you enjoy the Ocean Fish story and the Lakemans’ journey through time.

‘Sea-boots, made of leather and weighing several pounds, came up to their thighs. They were made by local shoemakers, Alfie and Willie Whatty and John Beer and I never could imagine how on their thin legs the boys managed to carry them about. When actually fishing they lashed oilskin aprons over their oilskin proper, encased as they were then in armour as impregnable as that of medieval knights, but with surprisingly little of their amazing flexibility reduced thereby. True, they were thankful to remove all trappings when they came in, and especially the boots. We’d kneel down, we girls, and give a tug to the heel of the heavy boot and help drag it off. The oilskin often rubbed their wrists causing painful little boils, which they’d bathe in hot salted water.’

An extract from Early Tide, a book on Mevagissey childhood written by Mary Lakeman (teacher, poet and writer).

Mevagissey – Our Home for Seven Generations

Mary is describing her brothers upon their return home from fishing at sea and it is life in Mevagissey (Cornish: Lannvorek) in the early 20th century that she so vividly portrays in her book Early Tide.

Still a working fishing port and village, situated some five miles south of St Austell and populating just over 2000 residents, Mevagissey nestles in a small valley and faces east to Mevagissey Bay within the Cornwall Area of Outstanding Natural Beauty (AONB).

It is in this small port that Edgar Lakeman (also known as Eddie) taught his grandson Edward the art of fishing and the dangers of the open sea. Having started by trading out of the Mevagissey Port, Ocean Fish MD Edward Lakeman founded the business in 1989. Supported by his father Andrew and mother Susan who were instrumental to the success of the company, in 1992 Ocean Fish moved the production site out of the port 10 miles inland and north to Roche near St Austell.

Fishing has been the culture and the way of life in Mevagissey for hundreds of years. Like his grandfathers before him, Edwards’s great grandfather Richard Lakeman was also a fisherman. It was in the early 19th century that the fishing heritage of the Lakeman family had undergone a major change when Richard married Mary Sarah Pollard, the fish buyer’s daughter. Although this courtship resulted in a large family with eight children, this was also the time that changed the course of fishing tradition. Fish catching was integrated with fish buying for the very first time in Mevagissey.

Records of the Lakeman family living in Mevagissey date back to pre-17th century when Peter and Sabilla Lakeman raised their nine children thus setting the foundation for a fishing tradition that passed down the Lakeman chain for generations.

Today, the inner and outer harbours of Mevagissey are busy with a mixture of pleasure boats and working fishing vessels, restaurants and coffee bars dotted across this picturesque location. The tradition of the old wooden luggers and hand-crafted nets is engraved in the memory of its tourist-crowded, cobbled alleyways.

Ocean Fish and the Lakeman family continue playing an important role within this small fishing village and the Cornish community, having transformed the harsh fisherman’s existence of their ancestors and placing Mevagissey on the fishing industry heritage maps in the UK and internationally. 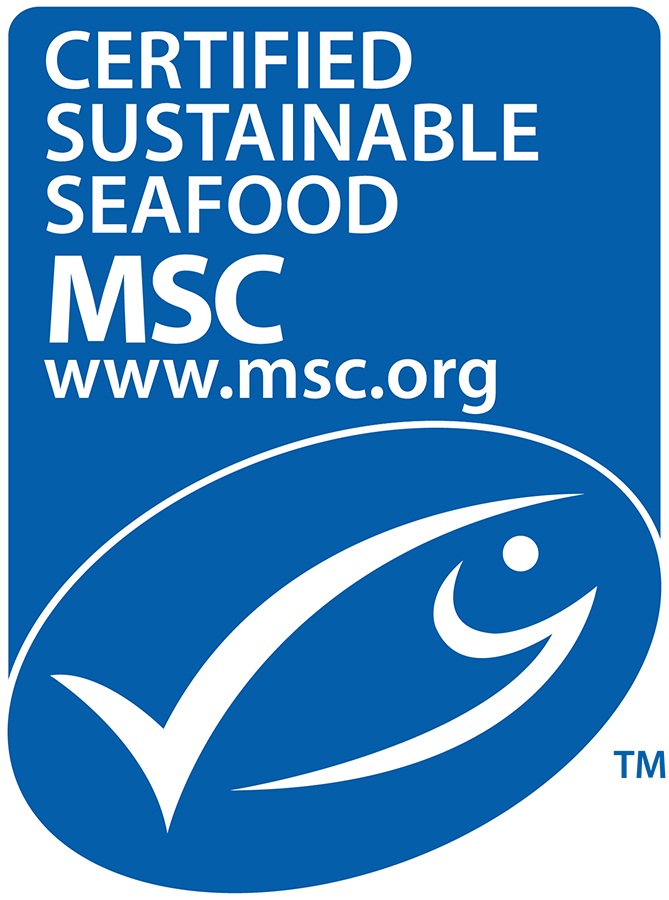 Sign up for latest news & exclusive offers from Ocean Fish